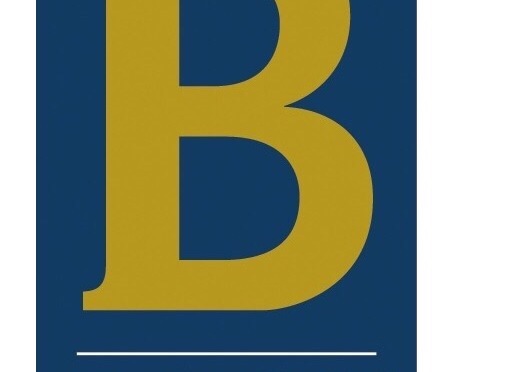 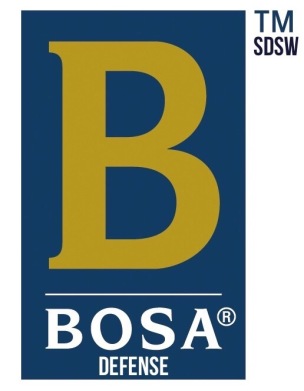 This is the first draft I have really liked since we got Shawne Merriman and co.  There was a lot of underlying strategy to this draft from drafting Bosa’s teammate, Joshua Perry to drafting the 2015 MAC Defensive Player of the Year who was also a three time first-team All-MAC selection in order to bolster our LB depth.  DEEP… finally!  Let’s just hope we can make it through the pre-season healthy. 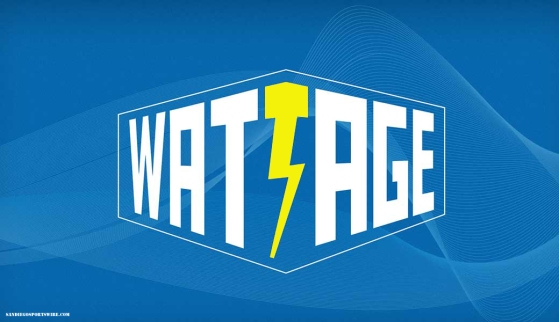 In addition to the Defensive additions, I like the fact that we brought in an NFL pedigree FB in Derek Watt who was Melvin Gordon’s teammate and lead blocker in college.  Oh yeah, he’s JJ Watt’s brother and they will face each other this year.  We also brought in a BIG offensive lineman in the 7th round, Donovan Clark.  We also drafted the best TE in this year’s draft who didn’t drop a pass last year… that probably means he’ll drop several crucial passes for us this year if you believe in the “San Diego curse” which is essentially; “We have beautiful weather, great people, and awesome beer so our sports teams are doomed to ultimately fail because we can’t have everything and other cities are not blessed with our amenities so the fairness gods throw them a bone and let them have some trophies.”  San Diegans ultimately come out on top in the long run even though we are usually heartbroken until the next wave of sunshine and swells come through.