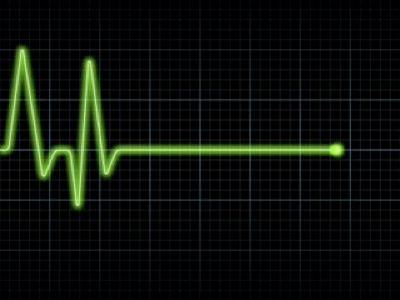 Yes, the Chargers did beat the Raiders, but Kansas City lost to Denver and the magic number has been reduced to one.  If the Broncos win another game they will win the division regardless of the Chargers’ efforts.  San Diego fans need Denver to completely collapse which is possible, but not probable.

In this writer’s opinion, a season full of last minute losses comes down to coaching.  It is a coach’s job to understand game-clock management and it his job to predict how things will eventually play out once you have a sample size in a game.

Many of the games this year came down to the final possession.  Whoever ended up with the ball last won(barring the Denver SNAFU).  There is simply no excuse for calling a timeout with less than two minutes to go and Peyton Manning waiting to get his hands on the ball.  There is no excuse for receivers running out of bounds when you are trying to run the clock out.  There is no excuse for players celebrating on plays while losing.  There is no excuse for punting on 4th down while you’re losing and there is less than two minutes to play.  Norv Turner should have let Pittsburgh run the ball in to the end zone, so the Chargers had one last chance to score.  I understand that most scenarios I have suggested are long-shots, but that is what Norv needed in order to win games after his coaching strategies failed for the first three quarters of 90% of the Chargers’ games this season.